e-mail ME!
@scissorhouse
pictures I've taken, made, or collected
sneakyart.com
Is there a sneaky artist in you? Of course there is! Get inspired here...
Sam Sorts trailer_YouTube

One Piece of String
follow that string!
One Red Button
Follow that button!
Ready for Summer, Autumn, Winter, Spring
What are you wearing
to feel best all year?
One Some Many
Toddler favourite now a board book!
Over Under
Opposites on board...

Where do you Look?
co-created with Nell Jocelyn
Sam Sorts (a hundred favorite things)
"Playful and brainy."
Ones and Twos
co-created with Nell Jocelyn
Same Same
Illustrated by Tom Slaughter
Time is When
Originally written by Beth Gleick in 1960.
EATS
Who eats what?
ABC X 3
Alphabet in
English, French
& Spanish
Over Under
Look at Opposites
"with pizzazz"
One Some Many
also available in Danish and Japanese!
Mayfly
Summer lingers
and hurries by at the same time.
A Day With Nellie
Wake up, Nellie! The fun is about to begin!
Hannah and the Seven Dresses
Neat as a pin
Hannah's Collections
Governor General Award Finalist

What We Hide
"Poignant and ... witty"
Would You

Scribbling Women
Eleven writers you've likely never heard of, but will never forget...
A Home for Foundlings
A history of the Foundling Hospital in London, England 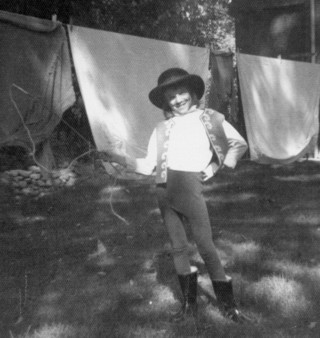 When I was a kid, I loved books and going to the theatre. With my brothers and sister, I performed many plays and circuses in the backyard.

I went to high school in Toronto, but decided to work instead of going to college. I had lots of different jobs before becoming a writer, including a theatre usher, a cookie seller, a waitress, a sailor, a photo stylist and a toy designer. I had my own company, called Jesse Design, for fifteen years.

I lived in New York City for thirty years, but am now back in Canada, in Stratford, Ontario, where my parents grew up.
I have two daughters named Hannah and Nell. 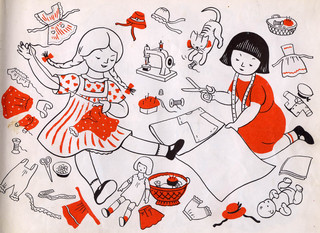 ELOISE IN MOSCOW
by Kay Thompson

THE WOLVES OF WILLOUGHBY CHASE
(and everything else) by Joan Aiken

HALF MAGIC
by Edward Eager

MINNOW ON THE SAY
Phillipa Pearce 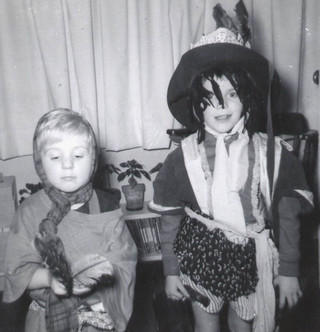 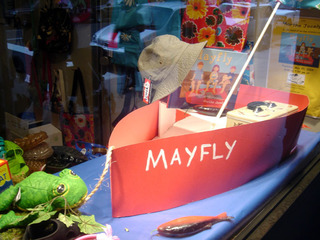 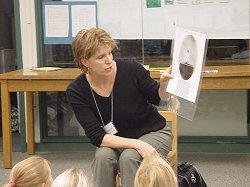